Saints & Liars is a Vermont-based Americana band who has been blending their own variants of honky tonk, folk, bluegrass, and rock n roll since 2012. Having remained a live performance driven group for almost a decade, the band inevitably found themselves in the studio in late 2020, to record their very first professional release, ‘These Times’.

In addition to teaming-up on stage with amazingly talented folks like Pappy Biondo (Cabinet), Andy Falco (Infamous Stringdusters), Charlie Rose (Elephant Revival) and many others, the band has opened shows for distinguished acts such as Greensky Bluegrass, The Ghost of Paul Revere, The Mallett Brothers Band, and Sarah Shook & The Disarmers. 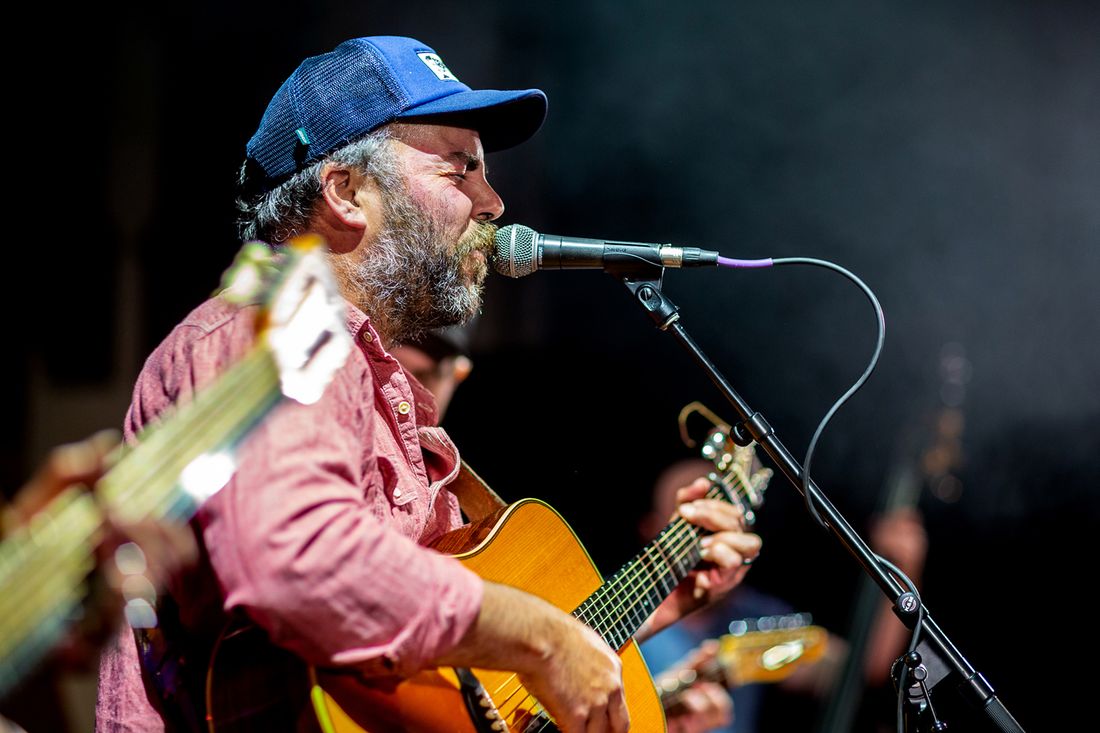 “Here’s a band that could gain national recognition in the Americana/Country category of contemporary music if it gets a wide listening public.”